Shopping Cart
Your Cart is Empty
Quantity:
Subtotal
Taxes
Shipping
Total
There was an error with PayPalClick here to try again

Thank you for your business!You should be receiving an order confirmation from Paypal shortly.Exit Shopping Cart

A foundation on behalf of my parents, Shirley and Roy...

Diabetes is a disease in which the body does not produce or properly use insulin. Insulin is a hormone that is needed to convert sugar, starches and other food into energy needed for daily life. The cause of diabetes continues to be a mystery, although both genetics and environmental factors such as obesity and lack of exercise appear to play roles.

There are 23.6 million children and adults in the United States, or 7.8% of the population, who have diabetes. While an estimated 17.9 million have been diagnosed with diabetes, unfortunately, 5.7 million people (or nearly one quarter) are unaware that they have the disease.

In order to determine whether or not a patient has pre-diabetes or diabetes, health care providers conduct a Fasting Plasma Glucose Test (FPG) or an Oral Glucose Tolerance Test (OGTT). Either test can be used to diagnose pre-diabetes or diabetes. The American Diabetes Association recommends the FPG because it is easier, faster, and less expensive to perform.

Have you been recently Diagnosed?

This area of ADA's Web site can help ease your fears and teach you more about living with diabetes or caring for someone with diabetes, and connect you with others affected by diabetes who will listen and share their own experiences.

Results from the body's failure to produce insulin, the hormone that "unlocks" the cells of the body, allowing glucose to enter and fuel them. It is estimated that 5-10% of Americans who are diagnosed with diabetes have type 1 diabetes.

Results from insulin resistance (a condition in which the body fails to properly use insulin), combined with relative insulin deficiency. Most Americans who are diagnosed with diabetes have type 2 diabetes.

Immediately after pregnancy, 5% to 10% of women with gestational diabetes are found to have diabetes, usually, type 2.

Pre-diabetes is a condition that occurs when a person's blood glucose levels are higher than normal but not high enough for a diagnosis of type 2 diabetes. There are 57 million Americans who have pre-diabetes, in addition to the 23.6 million with diabetes. 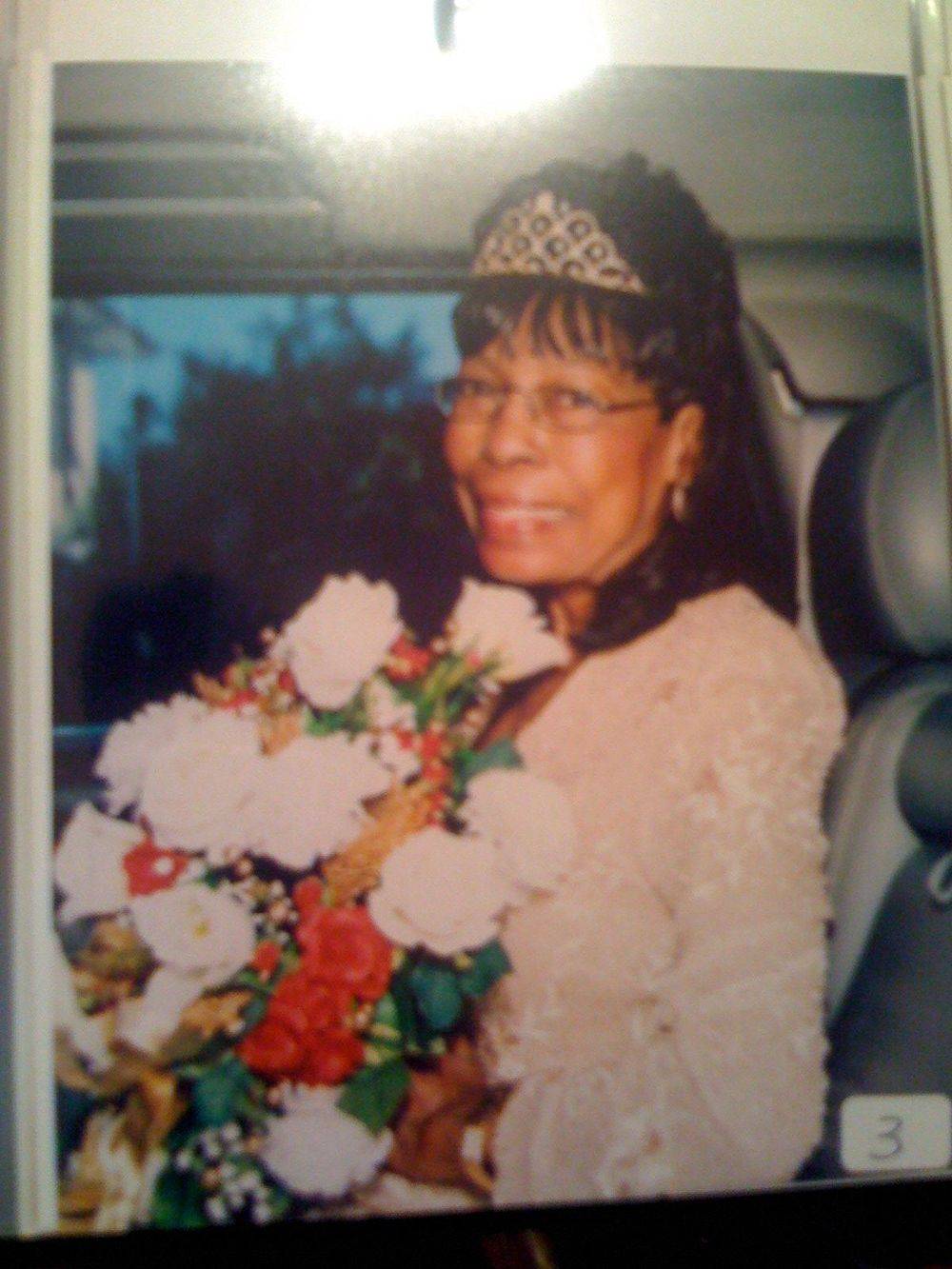 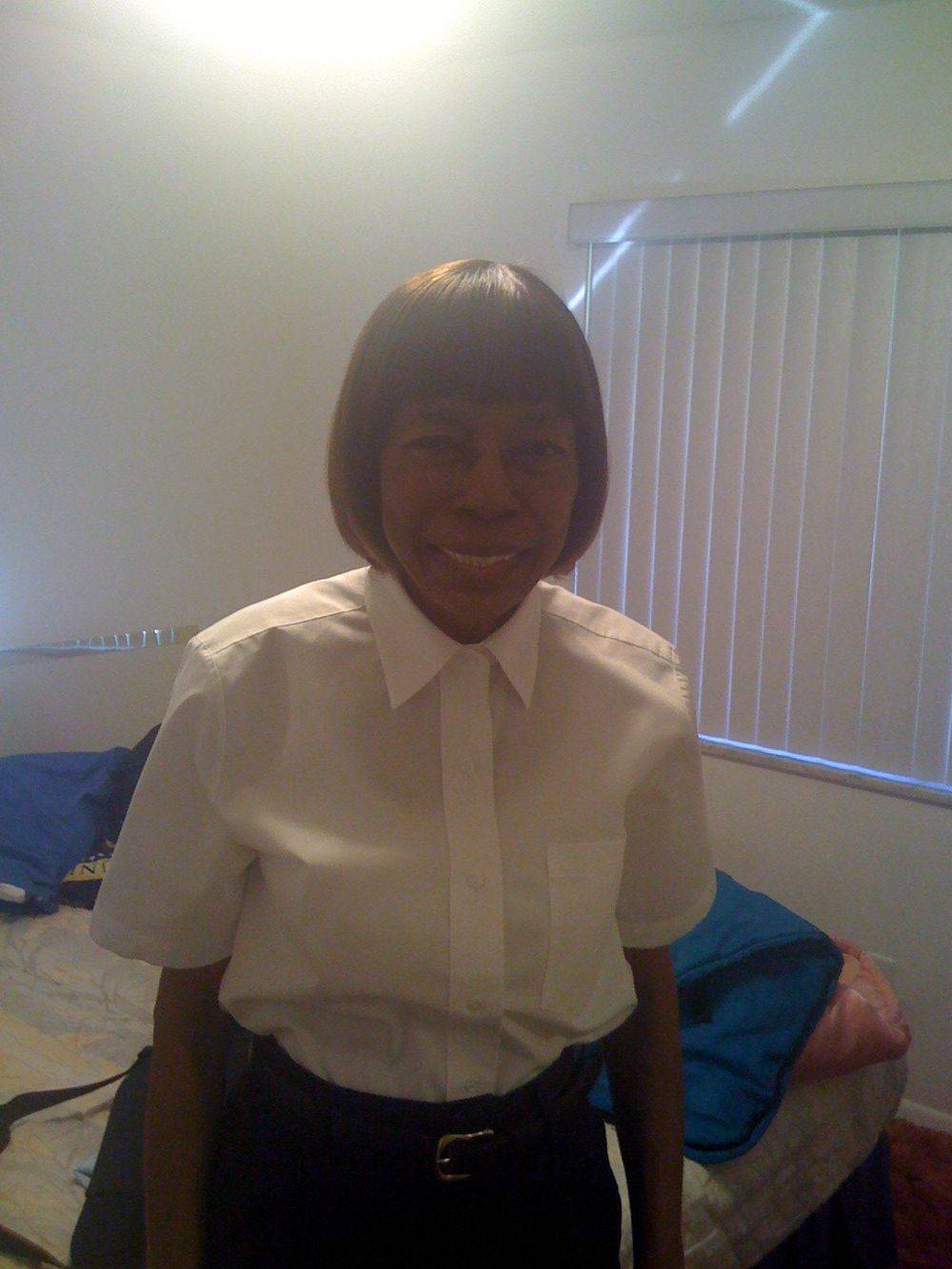 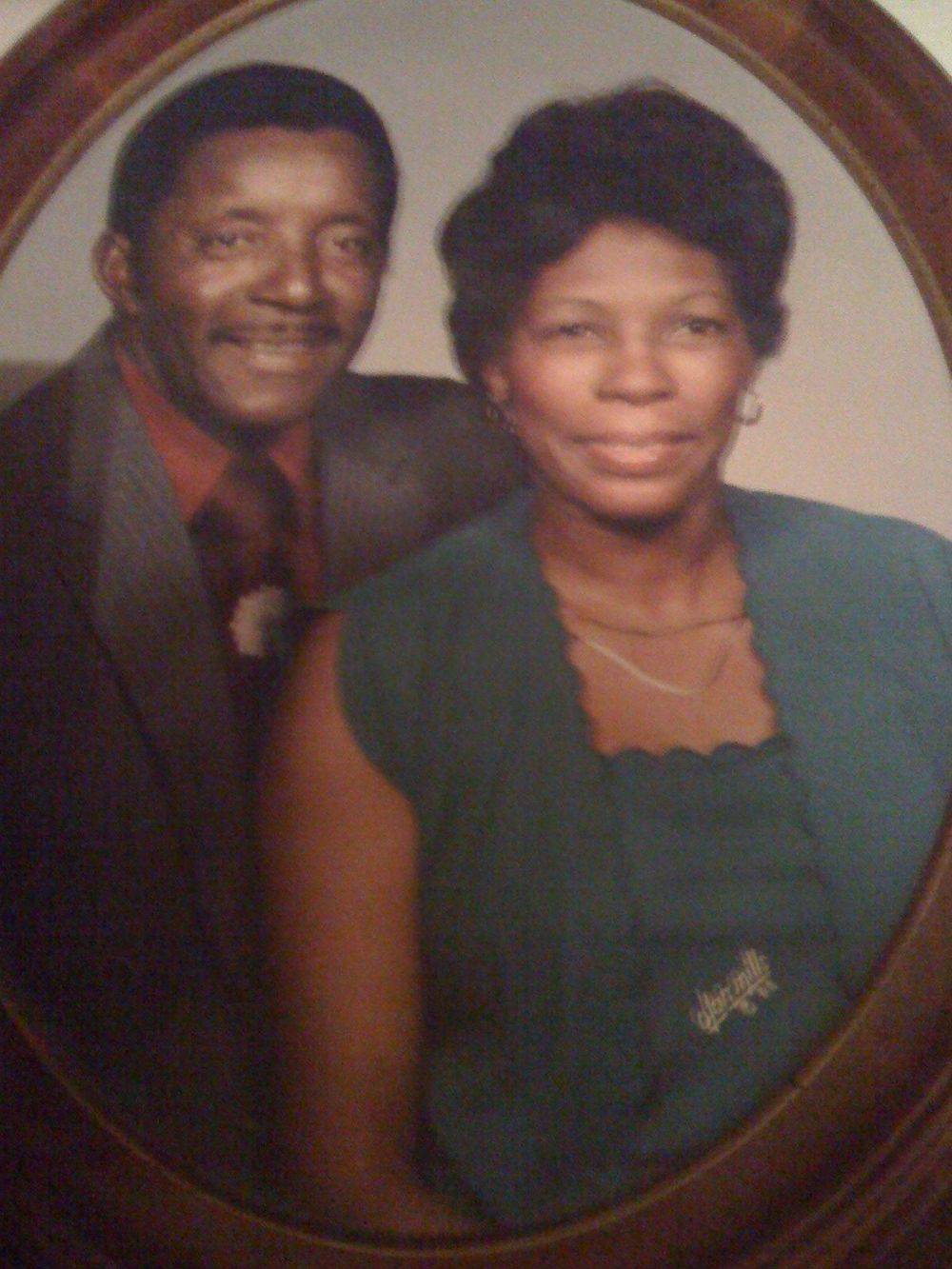 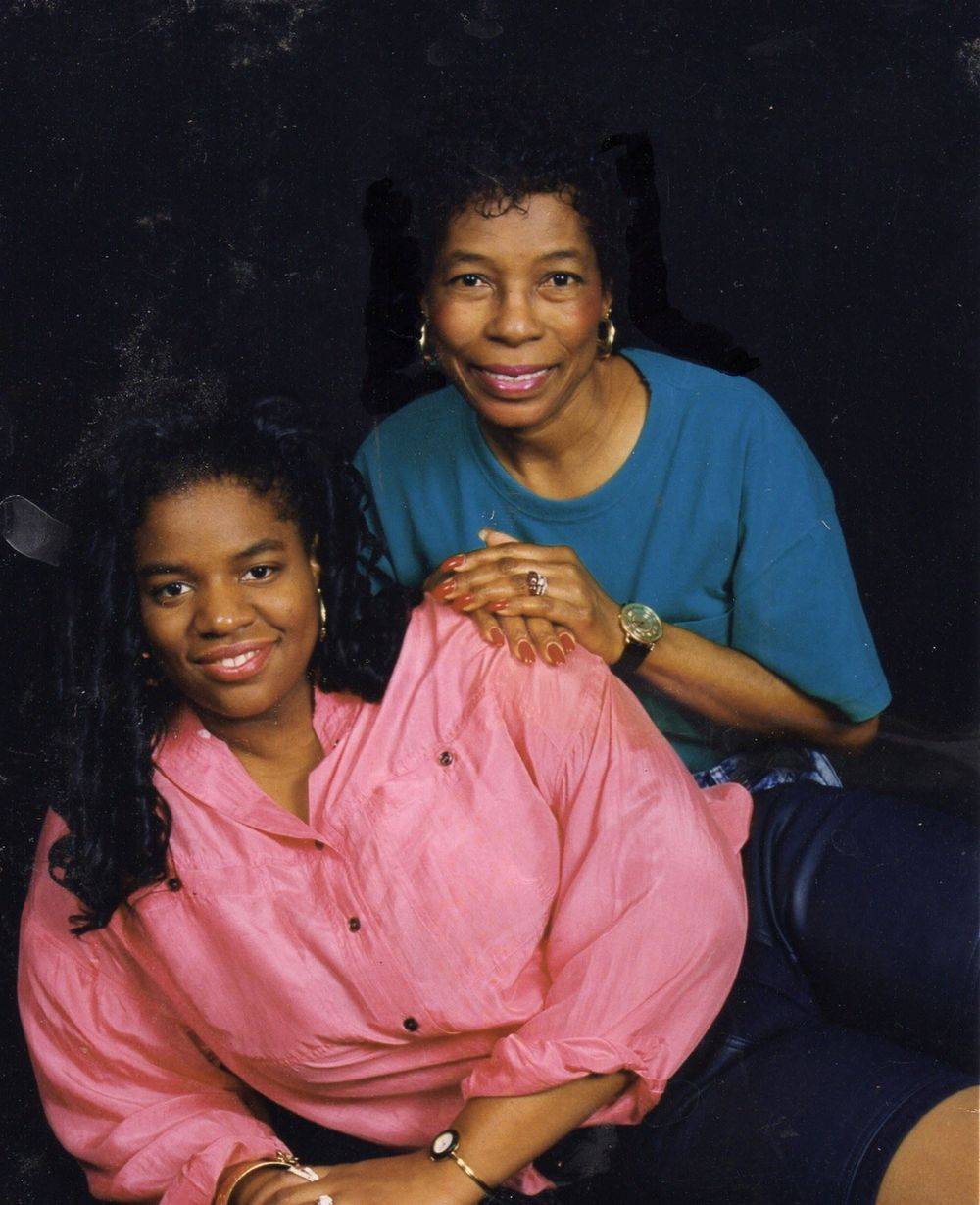 Mom and IMom and I 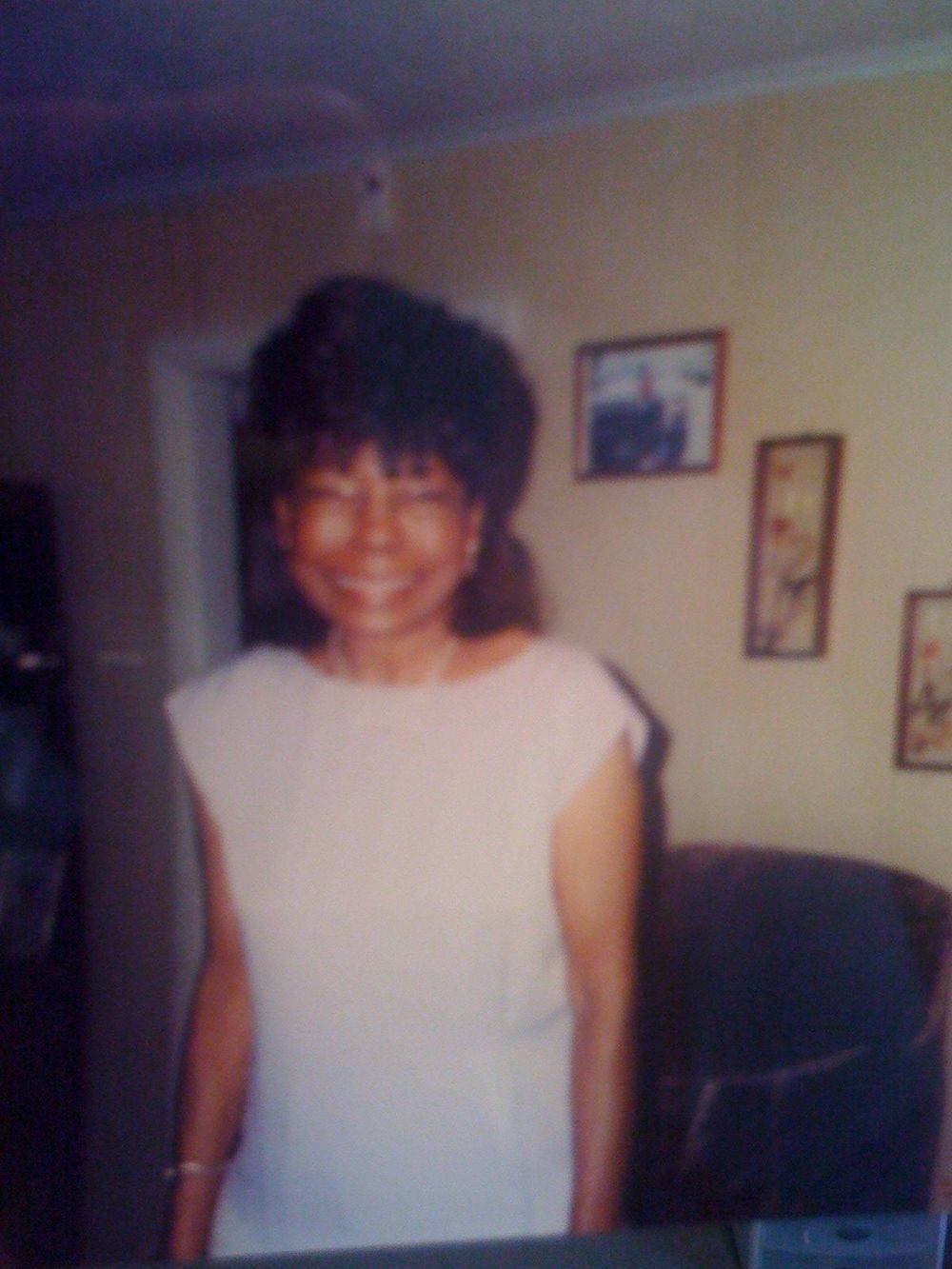 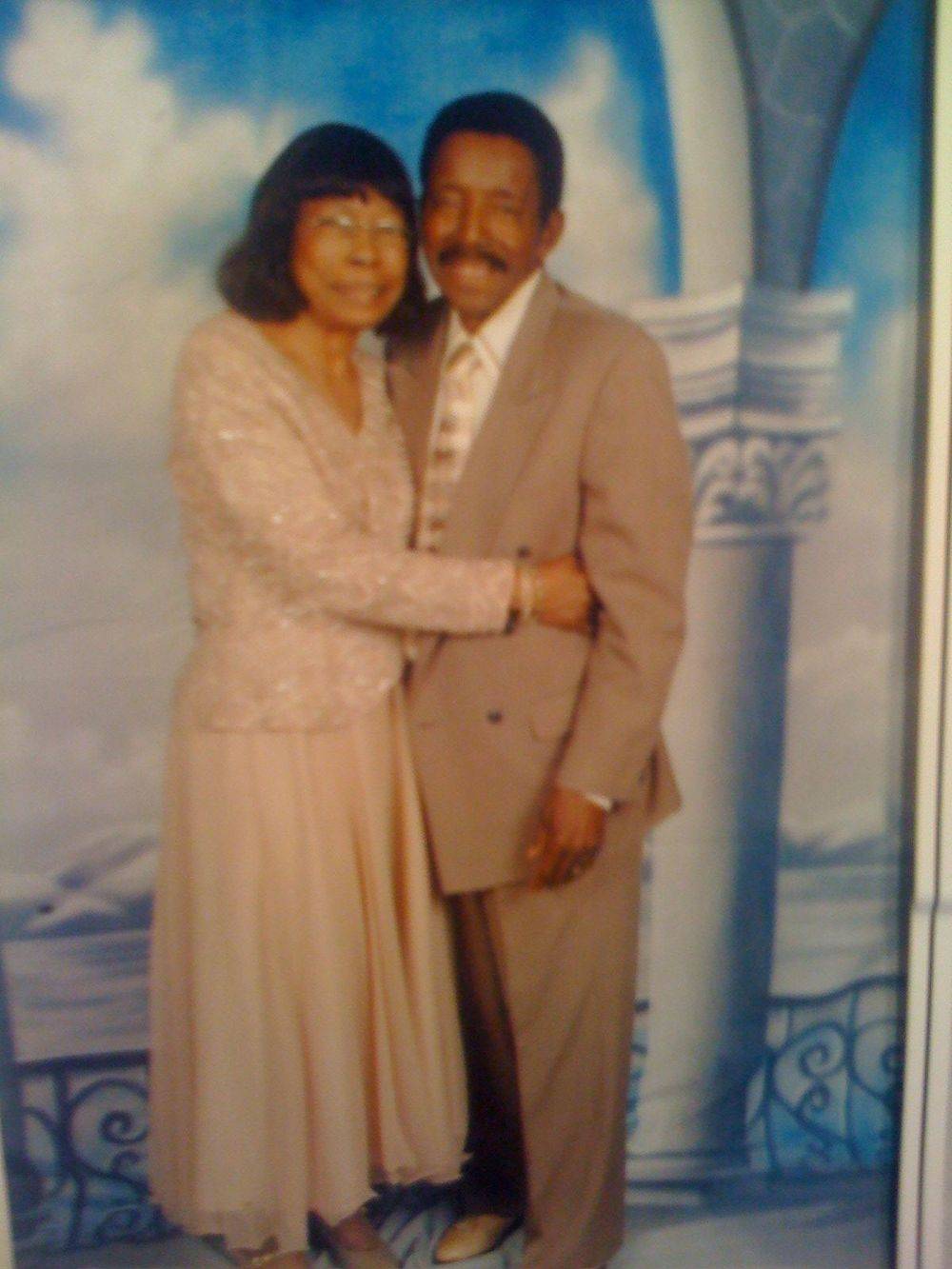 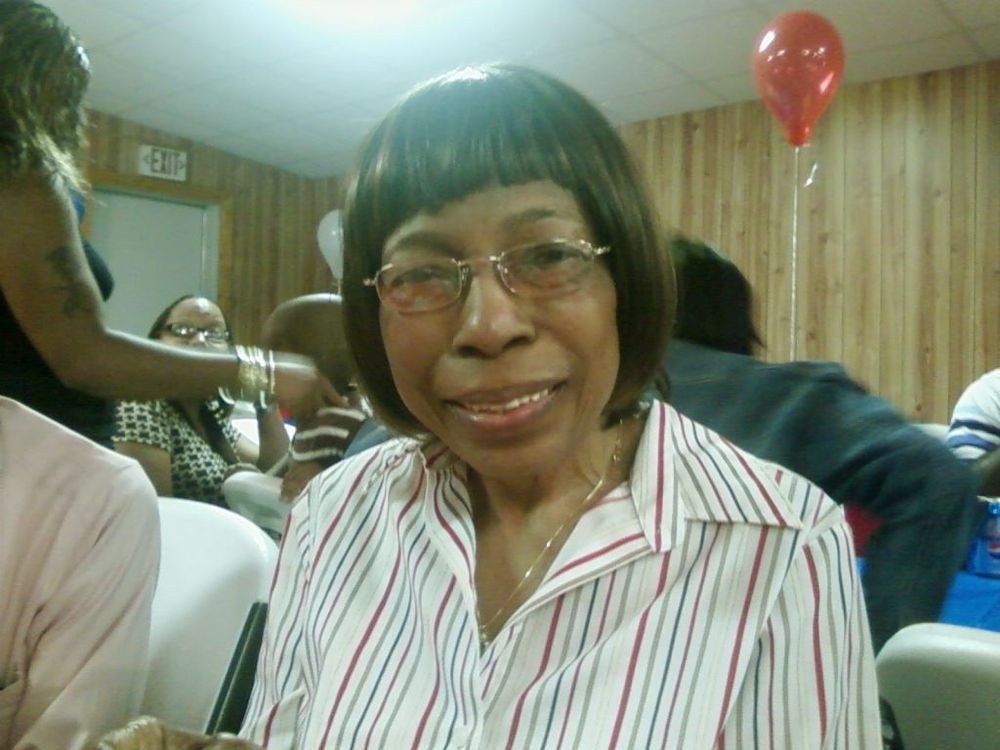 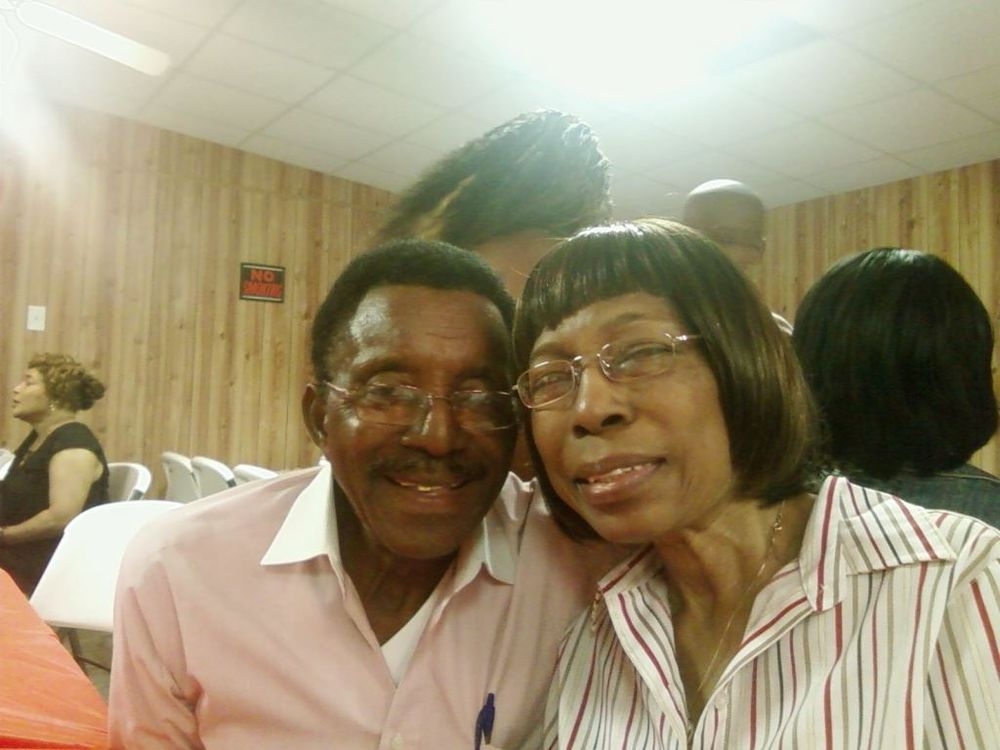 "REST IN PEACE MOMMY and DADDY!"